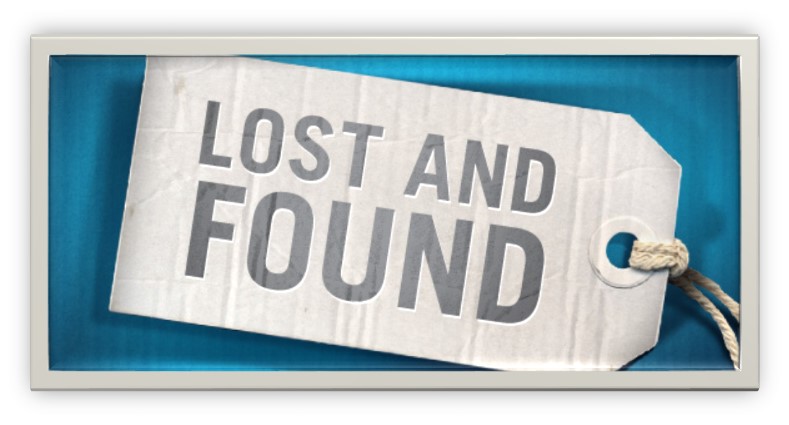 It took three months for the inspection to materialise into a final published report. Many inaccuracies of the draft report were changed but the tone of the report had become damning and cruel.

For a while I considered packing it in. Over three years I had given everything to that school. I believed I had made a difference. I believed that it was a better place than it was when I first arrived.

I was obviously wrong.

I turned to others for help. I got it. Little by little I began to regain shreds of self-belief. Shards of evidence that suggested I wasn’t off my nut and that I did, despite the report, know what I was doing.

I kept my chin up, you know, for the kids. But deep down I still felt it. I mean, how many RIs have I got left? Better jump than be pushed. But then again, what does a failed Head do?

After a while people said – move on. It was like when somebody dies in a soap. Three episodes later and everyone’s forgotten about them. Well, I was still mourning the loss of my ‘good’ Ofsted. I couldn’t move on.

My complaint came back. Many points had been upheld. Victory! Some hadn’t. And I’m a teacher at heart, so, of course, I focussed on those bits.

Then people began to say: seriously, move on.

I went to a conference. I got some ideas. I worked with some inspirational people. I threw a few ideas around with my Deputy. Pretty soon I was feeling the spark. That moment when you think you’ve hit upon something big. My SDP was starting to take shape.

Every now and then I would stop and realise that I hadn’t thought about Ofsted for days.

On 7th July the results came out.

We did really well. We got the results a certain inspector said we never would.

Then I started to think that it wasn’t fair. What is the point of results if you don’t have a good Ofsted to go with it?

Then three things were said to me at the school summer fair.

Those three statements hit me like a cliché hitting me really hard.

I was reminded about what is important.

I realised why I had begun to be excited in the preceding weeks. Because in September I’m going to help secure those three very important things. Not for Ofsted, but for us. I’m going to work with my team and help the school get better and better at doing the right thing and we’re going to measure it ourselves using the right instruments.

Ofsted can choose to see what they like but I’m not doing it for them.

I’m in love with my job again.

It’s going to be a hell of a year.